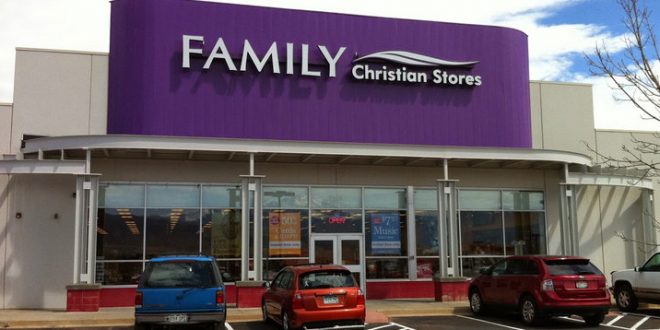 News came this week that Family Christian Stores is finally shuttering all 240 locations. The 85-year-old chain filed for bankruptcy protection in 2015, and now the end has come for the Christian retail giant that employed 3,000 and stretched across 36 states. They did it to themselves. The explosion came from within, as decades of pandering to the lowest-common denominator within evangelicalism resulted in poorly educated Christians who have read more about Jesus in “Jesus Calling” than from the Bible. And the “Jesus Calling” version of “Jesus” ain’t Him.

Mystical, contemplative spirituality, weird experiential-driven claptrap, and social justice progressivism passes today for Christian resources. They all contribute to the biblical illiteracy in this country. At the Family Christian Stores fire sale, one can find books by Jen Hatmaker (a Never-Trumper, socially progressive “evangelical”), Hillsong’s Brian Houston and William Paul Young, who wrote “The Shack.” That’s just the tip of the iceberg that has rendered the Evangelical community just another glitzy, over-confident Titanic.

It is a sign of our times that when I tell audiences or readers that their best Christian resources are a Bible, pen and notebook, I hear laughter from the audience. It sounds funny, I guess. But it is also the truth. If the American Christian community would study the Bible, pray, and make real disciples, there would be a thriving Christian bookstore on every street corner. Ironic, isn’t it?

That book by an anti-Trump writer is what done them in!

Previous Franklin Graham On Grace Slick’s Donation To Lambda Legal: All Your LGBT Sins Carry A Death Sentence
Next Former NFL Quarterback Sues “I’m Not Gay No More” Viral Star For $4.5M Over Claims They Had An Affair