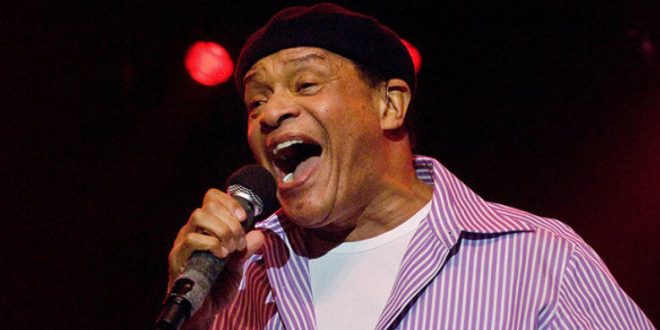 Al Jarreau, a Grammy Award-winning singer whose versatile tenor voice and vibrant stage style blurred the lines between jazz, soul and pop music, died Feb. 12 at a Los Angeles hospital. He was 76. His publicist, Joe Gordon, announced the death, saying the singer had been treated for exhaustion. The cause was not immediately known.

Mr. Jarreau was loosely classified as a jazz singer, but his eclectic style was entirely his own, polished through years of obscure apprenticeship in lonely nightclubs. He did not release his first album until 1975, when he was 35, but within two years, he had won the first of his seven Grammy Awards and had begun to attract a wide following.

He was dubbed the “acrobat of scat” for the way he adopted the fast, wordless syllables of bebop jazz musicians, but he did not limit himself to the musical backdrop of an earlier generation. His approach emphasized the percussion-heavy and electronically amplified sound of rhythm-and-blues and funk music, and he had a particular gift for mimicking almost any kind of musical instrument or sound.

Previous Andrew Sullivan Slams Media For Not Reporting On Donald Trump’s Obvious “Mental Instability” [VIDEO]
Next REPORT: US Spies Are Withholding Intel From Trump Because The Kremlin “Has Ears” Inside White House