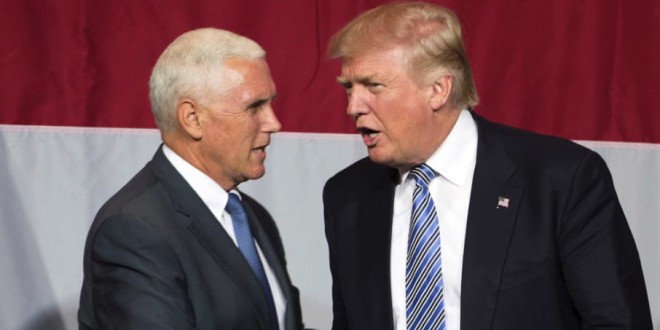 Deep-pocketed donors face a decision on Wednesday night: whether to dine with the Vice President-elect at the National Portrait Gallery, or enjoy an “intimate policy discussion” with incoming Cabinet appointees at an exclusive dinner at the Library of Congress.

The closed-door events, just two of many being held during inauguration week, were double-scheduled by planners. “It’s all messed up, they have the cabinet dinner and the V.P. dinner on the same night at the same time,” said a top donor of President-elect Donald Trump, who’s torn over which to attend.

The cost of admission for the Cabinet dinner is included in a package for either $100,000 or $250,000 to the presidential inaugural committee, while dinner with Vice President-elect Mike Pence is open to donors and corporate underwriters at the $500,000 and $1 million-level as part of multi-day itineraries, with the level of access determined by the amount of cash given, according to inauguration brochures obtained by POLITICO.

The invite states that only “select” Cabinet will attend, prompting concerns that only a few lower-profile nominees would be on hand. If that happens, “people will be pissed,” the Trump donor said.