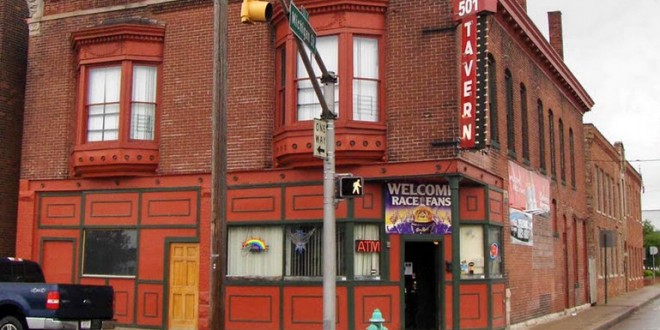 Yet Another Story About The End Of Gay Bars

From the Indianapolis Star:

Gay bars are going out of business fast. Since 2015 at least five have closed their doors in Indianapolis, about half the city’s total. Among the casualties: the venerable Varsity, the city’s oldest gay bar, dating back to the 1940s.

In the past six months Talbott Street, long-known for its drag shows, closed, as did the 501 Eagle, a bar favored by leather enthusiasts since 1986.

Jack LaFary poured the last of the drinks at the 501 in October but had seen the end coming well before then. “Guys my age stopped going out to bars all the time,” said LaFary, 48, “and the new generation never did catch on.”

It’s the same elsewhere. The 501’s closing “comes just weeks after the Barracks closed in Louisville,” reported the the gay news website Great Lakes Den, lamenting that “most of Indiana will no longer have easy access to a leather bar.”

San Francisco was down to just a few dozen gay bars compared with more than 100 in the 1970s, according to a 2011 report in Slate, and Manhattan had but 44, half as many as it did at its gay-bar peak in 1978. In London the Queen’s Head, a gay bar since the 1920s, closed in September, going the way of other prominent gay bars in that European capital.

As do virtually all of these trend articles, the above-linked piece cites hook-up apps and social integration as the primary reasons young gays are abandoning gay nightspots.