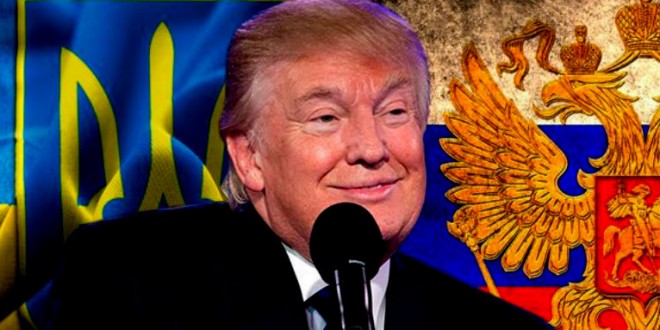 Mr. Trump has been frank about his desire to improve relations with Russia, but he seems blissfully untroubled by the reasons for the deterioration in relations, including Russia’s instigation of an armed uprising in Ukraine, its seizure of Crimea, its efforts to divide Europe and the crushing of democracy and human rights at home.

Why is Mr. Trump so dismissive of Russia’s dangerous behavior? Some say it is his lack of experience in foreign policy, or an oft-stated admiration for strongmen, or naivete about Russian intentions. But darker suspicions persist. Mr. Trump has steadfastly refused to be transparent about his multibillion-dollar business empire.

Are there loans or deals with Russian businesses or the state that were concealed during the campaign? Are there hidden communications with Mr. Putin or his representatives? We would be thrilled to see all the doubts dispelled, but Mr. Trump’s odd behavior in the face of a clear threat from Russia, matched by Mr. Putin’s evident enthusiasm for the president-elect, cannot be easily explained.