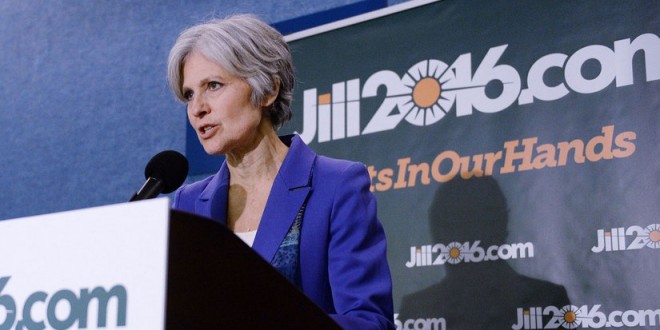 A federal judge early Monday morning ordered a recount of Michigan’s presidential ballots to begin at noon on Monday, and for the state to “assemble necessary staff to work sufficient hours” to complete the recount by a Dec. 13 federal deadline.

Goldsmith said a state law requiring a two business day waiting period to start the recount likely violates voting rights. Stein has shown “a credible threat that the recount, if delayed, would not be completed” by Dec. 13 — the federal “safe harbor” deadline to guarantee Michigan’s electoral votes are counted when the electoral college meets on Dec. 19.

Ronna Romney McDaniel, chairwoman of the Michigan Republican Party, who attended Sunday’s court hearing, said in a release this morning she is “outraged that Jill Stein is trying to use the courts to change the outcome of the Michigan election” after “all votes were counted and certified by the Board of Canvassers.”

She said “this recount is an incredible waste of Michigan taxpayers’ money,” and “we will vigorously pursue any and all options available to us to overturn this ruling and to end this recount.”