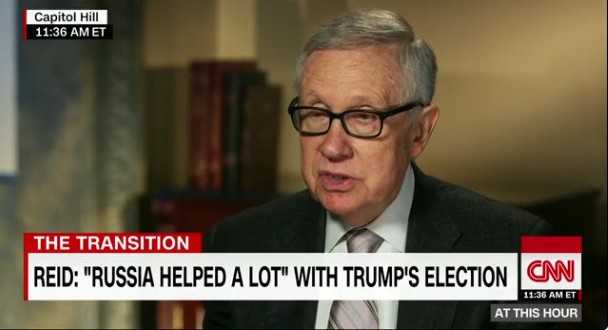 “A week before the election, he came out with this, ‘Oh, we found some more emails,’ and, as a result of that, we lost Senate seats, and, I think, we lost the presidency.”

When asked if Comey “singlehandedly” swayed the election, Reid said Clinton “would have won” had Comey not “written that letter” shortly before Election Day. “We would have picked up at least two more Senate seats,” he added. Reid also said it is “obvious” Comey was “partisan in all this.”