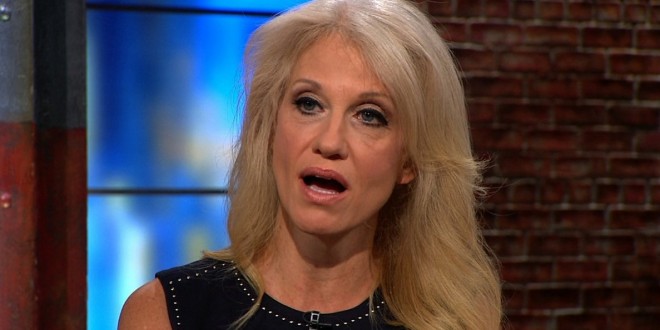 Kellyanne Conway: We’re Sticking With Our List Of 21 SCOTUS Candidates (Which Doesn’t Include Ted Cruz)

President-elect Donald Trump is “committed” to only nominating a Supreme Court justice from his previously disclosed list of potential additions to the high court, his campaign manager said Wednesday. As the presumptive Republican presidential nominee, Trump released a list of 11 potential nominees in May. He expanded his potential selection pool in September with 10 additional names.

California Sen. Dianne Feinstein, however, warned Wednesday that the upper chamber’s Judiciary Committee “will pay very close attention to proposed nominees.” Feinstein will serve as the panel’s ranking member in the next Congress.

“After the unprecedented and disrespectful treatment of Merrick Garland—a moderate judge who should have been quickly confirmed—the committee will pay very close attention to proposed nominees to ensure the fundamental constitutional rights of Americans are protected,” she said in a statement. “When President-elect Trump is willing to support responsible policies and nominees, I’ll hear him out, but this committee has a vital role to protect the Constitution and scrutinize policies, senior officials and judges very carefully, and that’s what we intend to do.”

Previous Mat Staver: Satanic Gay Nazis Are Attacking Christians
Next Julian Assange To Ask Trump For Presidential Pardon As Payment For Helping To Sabotage The Election