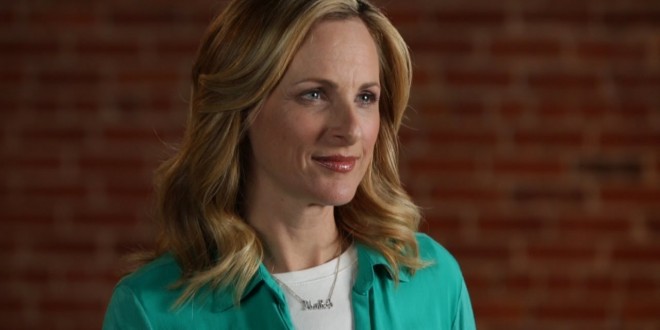 Just in case you thought Donald Trump was insufficiently awful: He repeatedly called a deaf actress “retarded,” three sources tell The Daily Beast. Trump, who was accused on Wednesday of making sexual comments to Marlee Matlin, an Oscar-winning actress who once competed on Trump’s Celebrity Apprentice, also apparently had a habit of insulting, mimicking, and demeaning as mentally handicapped his star female contestant—all because she was deaf.

In 2011, Matlin, who is still the only deaf actor or actress to win an Academy Award for best actress, appeared on Trump’s NBC reality-TV series. By the end of the season, she had come in second place and earned her fair share of compliments from Trump in the aired footage. But according to three longtime staffers who worked on Matlin’s season of Celebrity Apprentice, Trump would regularly disrespect the actress and would even treat her as if she were mentally disabled.

“[Trump] would make fun of her voice. It actually sounded a lot like what he did [to] the New York Times guy,” another person who worked on The Apprentice for years told The Daily Beast, referring to when Trump mocked a disabled reporter last year. The source said this incident occurred outside the boardroom, during a break from filming. “Like, to make it seem like she was mentally not there? [It] sounded like he got a real kick out of it. It was really upsetting.”

Previous REPORT: Trump Lied About 9/11 Donation
Next Journalists Group Denounces Trump As Threat To Freedom Of The Press As Abuse By His Fans Escalates