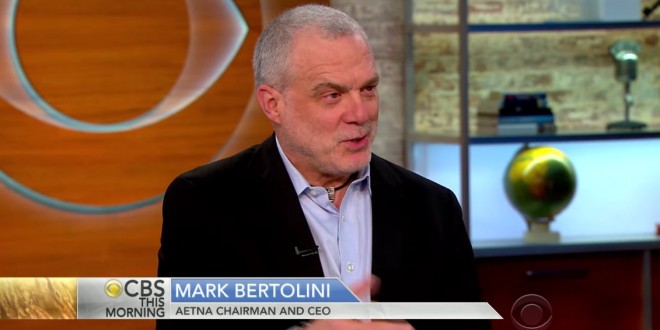 REPORT: Aetna Is Leaving Most Obamacare Exchanges To Punish Feds For Blocking Merger With Humana

The big health care news this week came from Aetna, which announced on Monday it was dramatically scaling back participation in the Affordable Care Act ― thereby reducing insurer competition and forcing customers scattered across 11 states to find different sources of coverage next year. Aetna officials said the pullout was necessary because of Obamacare’s problems ― specifically, deep losses the insurer was incurring in the law’s health insurance exchanges.

But the move also was directly related to a Department of Justice decision to block the insurer’s potentially lucrative merger with Humana, according to a letter from Aetna’s CEO obtained by The Huffington Post. When reporters on Monday asked whether Aetna was also reacting to the administration’s attempt to thwart its merger with Humana, company officials brushed off the questions, according to accounts in the Hartford Courant, Politico and USA Today.

But just last month, in a letter to the Department of Justice, Aetna CEO Mark Bertolini said the two issues were closely linked. In fact, he made a clear threat: If President Barack Obama’s administration refused to allow the merger to proceed, he wrote, Aetna would be in worse financial position and would have to withdraw from most of its Obamacare markets, and quite likely all of them.

Last year Aetna reported $2.7 billion in earnings, a 15% increase over the previous year.