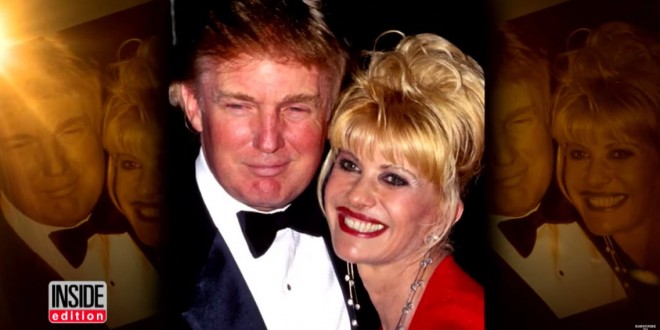 The divorce was granted on the ground of “cruel and inhuman treatment” but Donald and Ivana Trump later reached a settlement. The case has percolated through the news over the years, including stories earlier in the presidential campaign season about whether the billionaire, who is now the Republican presidential nominee, sexually assaulted his then-wife.

Ivana has since said that she and Donald Trump remain close friends and she has endorsed his candidacy. She has also downplayed any reference to assault in the divorce proceedings.

Nevertheless, the news organizations argue that unsealing the records of the divorce would help “resolve an ongoing campaign controversy” over that allegation.

Keep an eye on Trump’s Twitter feed, this should be fun.