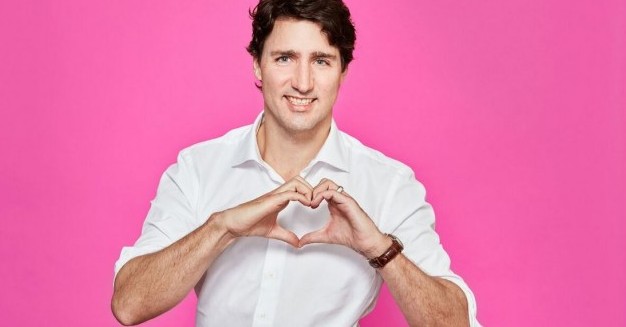 As early as this autumn, Prime Minister Justin Trudeau will apologize on behalf of all Canadians to those who were imprisoned, fired from their jobs or otherwise persecuted in the past because of their sexuality.

That apology is a key element in a broad range of reforms that will collectively represent one of the greatest advances for sexual minorities in Canada’s history.

“This is a long-awaited moment and a very emotional moment, to be honest,” said Helen Kennedy, executive director of Egale, a national organization that advocates for the rights of sexual minorities. “For the government to recognize the damage that it caused, the harm that it caused, to thousands and thousands of Canadians is a historic moment for our communities.”

The full list of actions expected to be taken is at the link.