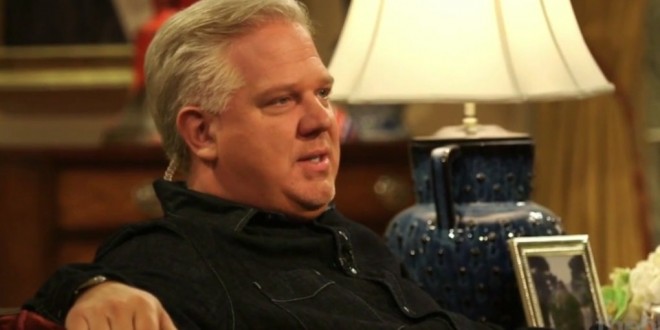 Glenn Beck To Republicans: Jump Ship Now Because November Will Be A Bloodbath Due To Breitbart

Glenn Beck spent most of today’s radio show calling upon Republicans to abandon Donald Trump in the wake of the announcement that the GOP presidential nominee has hired Breitbart’s Steve Bannon to serve as the campaign’s CEO.

Bannon is “possibly the most dangerous guy in all of American politics,” Beck said, declaring that Trump’s decision to hire him is giving Republicans who are backing the GOP nominee a perfect excuse for withdrawing their support.

“There is a hall pass for the next 48 hours for all Republicans,” he said. “Anybody who was on the bandwagon, Donald Trump has just given you the greatest gift and a warning: It’s going to get ugly and now is the time to jump ship. Now is the time to separate yourself and if you don’t, you are going to regret it.”