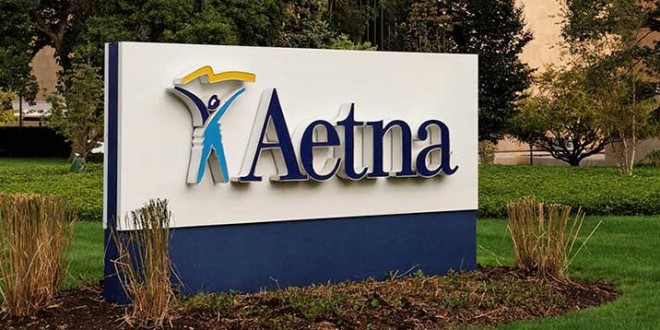 Aetna To Leave Most Obamacare Exchanges

Back in February, Aetna reported $2.7 billion in earnings for 2015, a 15% increase over the previous year. But that’s not enough to keep them in Obamacare. CNN Money reports:

In the latest blow to Obamacare, Aetna is vastly reducing its presence on the individual exchanges in 2017. The insurer will stop offering policies on the exchanges in 11 of the 15 states where it currently operates, according to a press release it issued Monday evening. Aetna (AET) will only sell Obamacare products in Delaware, Iowa, Nebraska and Virginia.

Aetna said earlier this month that it was halting its exchange expansion plans for 2017 and reviewing its participation in President Obama’s signature health reform program. The company noted Monday that it has lost $430 million in its individual policies unit since the exchanges opened in January 2014.

Aetna, which had 838,000 exchange customers at the end of June, said its policyholders are turning out to be sicker and costlier than expected. The company, along with its peers, has criticized the federal program designed to mitigate those risks. “Providing affordable, high-quality health care options to consumers is not possible without a balanced risk pool,” said Aetna CEO Mark Bertolini.