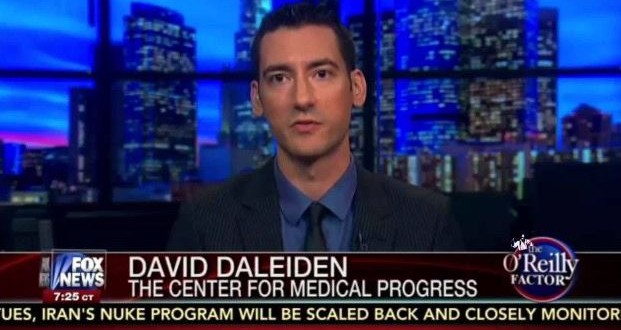 A Harris County grand jury investigating allegations that a Planned Parenthood clinic in Houston illegally sold the tissue of aborted fetuses has cleared the organization of wrongdoing and instead indicted two anti-abortion activists behind the undercover videos that sparked the probe.

Secret videographers David Daleiden and Sandra Merritt were both indicted on charges of tampering with a governmental record, a second-degree felony that carries a punishment of up to 20 years in prison. Daleiden received an additional misdemeanor indictment under the law prohibiting the purchase and sale of human organs.

The investigation was launched at the behest of Texas Gov. Greg Abbott and Attorney General Ken Paxton.