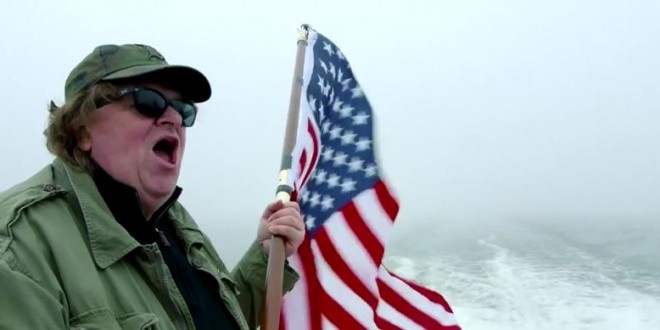 TRAILER: Where To Invade Next

Not the evisceration of US foreign policy you might expect. Instead Michael Moore takes a break from chasing powerful white men down the street for what his team are calling “Mike’s Happy Movie”: a travelogue of sorts, in which the rambunctious director proclaims himself America’s new armed forces, “invades” other countries and steals their best ideas. From Italy he takes their holiday entitlement (seven weeks paid, compared to America’s 0); from Finland, their education system (fewer school hours, no standardised testing). Iceland has a political class dominated by women that he’s got his eye on; and he wants to nick school lunches from France (he’s rather envious of their cheese course).

The rest of the recap is not very kind.