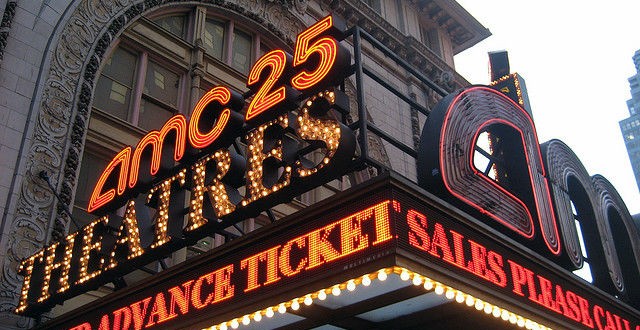 Times Square’s AMC Empire 25, which bills itself as the nation’s busiest movie theater, is once again infested with bedbugs, forcing the glitzy premiere of Maze Runner to relocate across the street. More from the AV Club:

In what was possibly a failed marketing stunt or an act of corporate sabotage, the New York City premiere of Maze Runner: The Scorch Trials was forced to change theaters due to reports of bedbugs. The number of bedbug incidents grew over the last week, with moviegoers sharing photos of their bites online. The AMC Empire 25 theater had a bedbug issue, along with most of the rest of New York, back in 2010. AMC has issued a press release about the possible infestation as well as the proactive measures it’s taking. ““At AMC, we take aggressive, proactive steps, including regular inspections and inspections any time a bed bug is suspected. If any inspection comes back positive, the affected area is treated the same day by a third-party expert pest control company. Out of an abundance of caution, increased proactive inspections are continuing at this location.”

The 2010 infestation caused the closure of the Empire 25 for several days. At this writing the theater remains open for business. And biting.