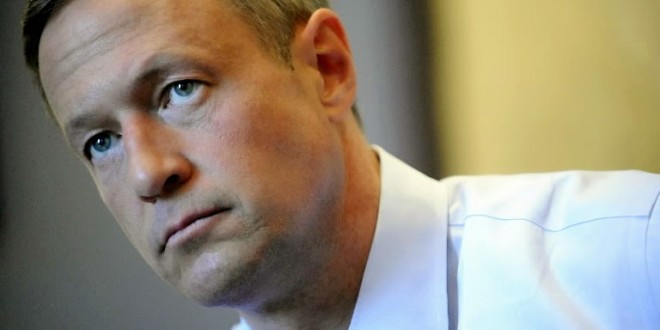 Former Maryland Gov. Martin O’Malley says he will not seek the Senate seat of retiring Sen. Barbara Mikulski. He is keeping open his option of running for president in a Democratic primary likely to include Hillary Rodham Clinton. In a statement Tuesday, O’Malley praised Mikulski’s service and says he expects that “very capable public servants with a desire to serve in the Senate will step up as candidates,” and adds: “I will not be one of them.” Mikulski announced plans to retire on Monday, giving O’Malley a second option if he wanted to skip what looks to be a longshot bid against Clinton. Little known outside his home state, O’Malley has yet to gain much traction in a hypothetical matchup against Clinton, who has a network of super PACs already working on her behalf and much of the party’s establishment eagerly waiting for her to announce her candidacy.

Tea Party supporters are already floating Ben Carson as a possible replacement for Mikulski. Carson is registered to vote in Florida but owns a home in Maryland, a state which has not sent a Republican to the Senate since 1980.

Previous Nebraska US House Rep Cheers Marriage
Next CHINA: “Homowives” Advocate For The Rights Of Their Gay Husbands