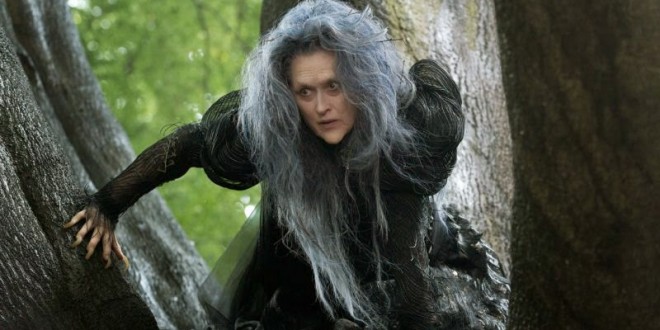 TRAILER: Into The Woods

RELATED: Last month Sondheim revealed that he had agreed with Disney’s requests for some fairly major plot changes.