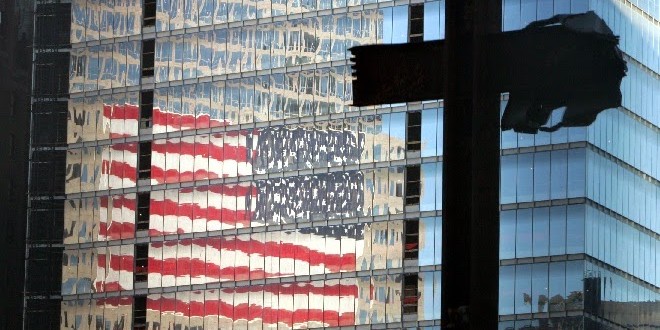 The Second Circuit Court of Appeals has ruled that the public display of the so-called WTC Cross is a secular remembrance of the 9/11 attacks and not a religious symbol.

“Thank God,” said Father Brian Jordan, the Franciscan priest who had the cross pulled from Ground Zero weeks after an excavator showed it to him. “In a way, we’ve been vindicated. I’m satisfied and gratified that this will go down as a piece of history — as a reminder.” American Athiests had tried to get the cross booted from the museum, claiming a constitutional church-state violation. “Atheists died on 9/11, members of our organization suffered in lower Manhattan on that day, and our members helped with the rescue and recovery efforts, yet we are denied equal representation in the National Museum,” American Atheists President David Silverman said in a statement.

American Atheists say they may seek an en banc review of the decision or appeal directly to SCOTUS.

Previous Hillary Duff – Chasing The Sun
Next Zillow Buys Trulia In $3.5B Deal