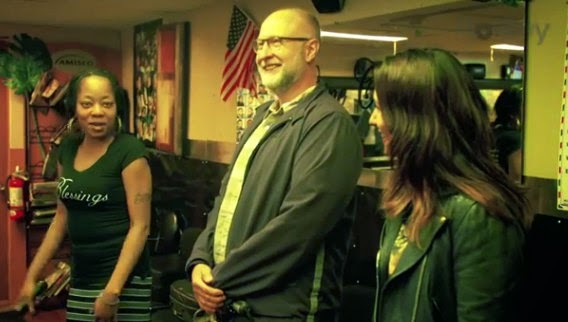 As part of their Made In Minnesota series, the music channel Noisey took gay rocker Bob Mould back to the former record store basement in St. Paul where Husker Du once rehearsed decades ago. The store is now an African-American hair salon. Other Twin Cities rockers from that era (Babes In Toyland, The Replacements) also appear in the clip.