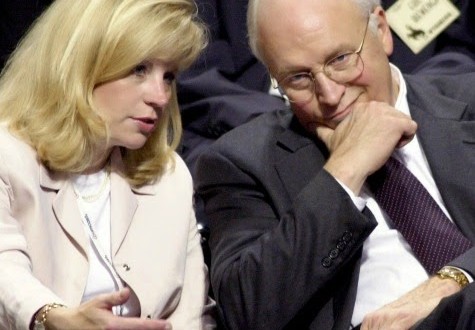 From an op-ed published by the Wall Street Journal:

Rarely has a U.S. president been so wrong about so much at the expense of so many. Too many times to count, Mr. Obama has told us he is “ending” the wars in Iraq and Afghanistan—as though wishing made it so. His rhetoric has now come crashing into reality. Watching the black-clad ISIS jihadists take territory once secured by American blood is final proof, if any were needed, that America’s enemies are not “decimated.” They are emboldened and on the march.

Our president doesn’t seem to. Iraq is at risk of falling to a radical Islamic terror group and Mr. Obama is talking climate change. Terrorists take control of more territory and resources than ever before in history, and he goes golfing. He seems blithely unaware, or indifferent to the fact, that a resurgent al Qaeda presents a clear and present danger to the United States of America.

When Mr. Obama and his team came into office in 2009, al Qaeda in Iraq had been largely defeated, thanks primarily to the heroic efforts of U.S. armed forces during the surge. Mr. Obama had only to negotiate an agreement to leave behind some residual American forces, training and intelligence capabilities to help secure the peace. Instead, he abandoned Iraq and we are watching American defeat snatched from the jaws of victory.

Today the two Cheneys launched The Alliance For A Strong America, which advocates for even more of the disastrous military interventions that got us to where we are today.

Previous Bill Donohue: Kudos To Cordileone
Next Sinead O’Connor – Take Me To Church