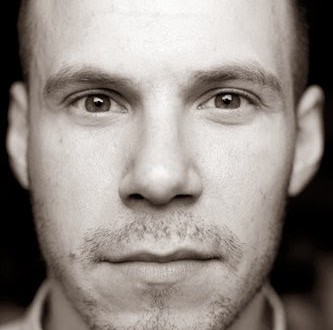 “Frankie Knuckles kept the disco in house before ‘disco house’ or any of the mass sub-genre-ization of house was a thing. The racist and homophobic Disco Demolition Night, held July 12, 1979, largely killed disco’s mainstream cool, but Knuckles stuck with it, riding it through the ’70s and well into the ’90s and beyond. A maligned people had their maligned genre, and from there it grew to become a global phenomenon. Knuckles called house ‘disco’s revenge.’

“Today, plenty of people listen to house music (whether via EDM or otherwise) without recognizing its roots as gay black music for gay black people. But that is what it is, and that it came to prominence at a time in which the gay community was being ravaged by AIDS, is a triumph. It’s but one of several examples of the gays knowing something it would take years for the rest of the world to discover. And it might not have happened without Frankie Knuckles, certainly not in the way it did. He was one of the handful of people who’ve been on this earth that we could point to and say, ‘There. That man changed culture.'” – Rich Juzwiak, writing for Gawker.

RELATED: During last night’s Tonight Show, house band The Roots played The Whistle Song in tribute to Frankie Knuckles. Roots percussionist Frank Knuckles takes his name from the late Godfather Of House. My remembrance of Frankie Knuckles is here.  Rolling Stone has published a lengthy retrospective of Knuckles’ career and influence.