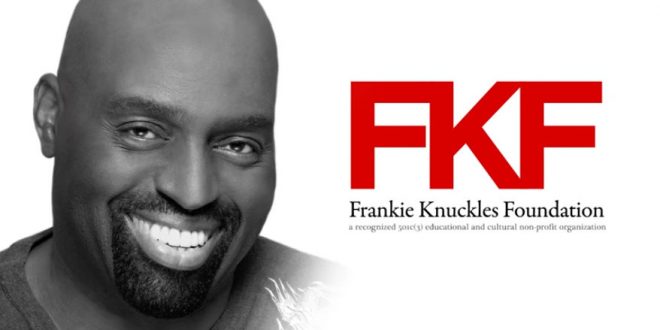 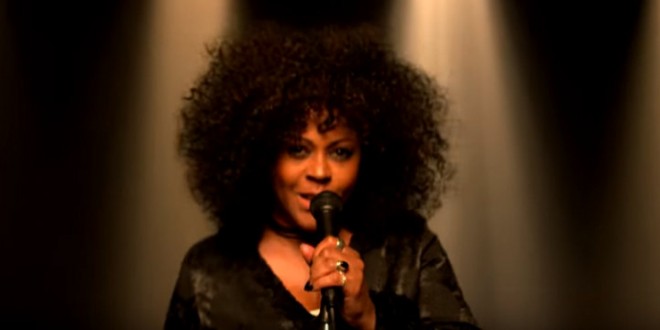 Over the last 25 years house maven Crystal Waters has scored ten #1 singles on Billboard’s dance chart, starting with 1991’s career-making, maddeningly catchy, and widely-sampled Gypsy Woman. This week we get the video for Testify, her collaboration with former Soup Dragons frontman turned hottie bear icon and producer HiFi Sean, who makes a cameo appearance. Watch below. 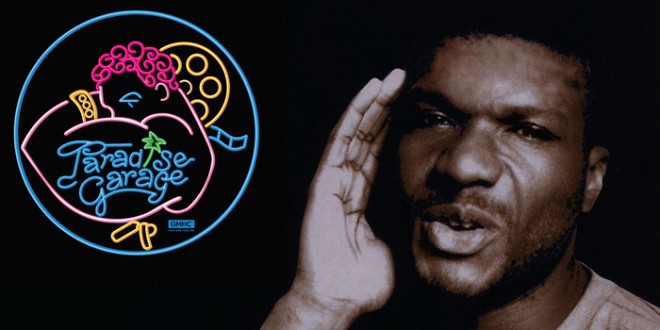 New York City’s legendary gay nightclub, the Paradise Garage, will be the focus of upcoming film. Electronic Beats reports: Though it closed in 1987, New York’s Paradise Garage night club has left a lasting impression on dance music that can still be felt today. Along with the Warehouse in Chicago and Zanzibar in New Jersey, the Garage was a place … 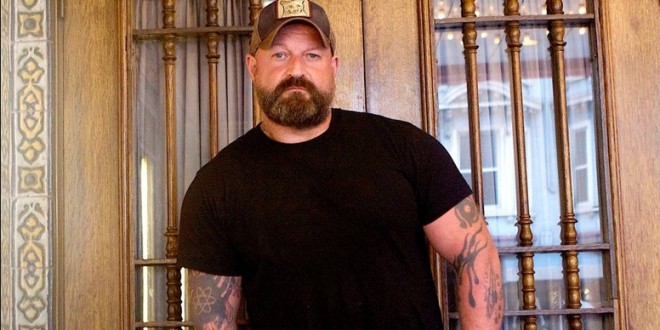 Stereogum recaps: Last week, Disclosure dropped a trailer for what seemed to be an elaborate short film or music video from their upcoming sophomore album Caracal. Now, in a series of tweets, the brothers Lawrence just confirmed that it’s actually a sequence of four music videos that will make up one complete short film. Along with the announcement, they shared … 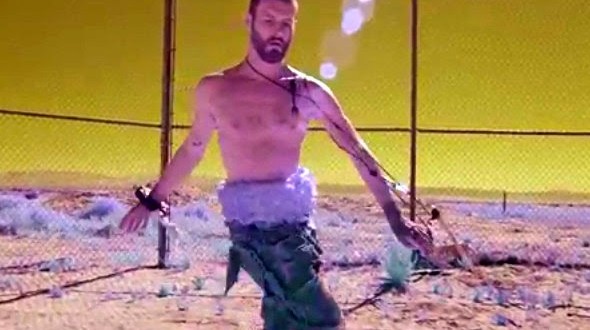 Ballet House: Hercules & Love Affair’s
New Clip For Do You Feel The Same?

Back April, Hercules & Love Affair teamed up with gay singer/songwriter John Grant, whose 2013 hit Pale Green Ghosts topped my year-end list of favorites, for a song about coming out as HIV-positive. That video featured smoking hot dancers, as does this one. Via press release: The inspiration for the video came from Hercules & Love Affair’s founder Andy Butler …

Latch was released two years ago in the UK where it reached #11 on the pop chart. This week it rises to #7 on Billboard‘s US Hot 100 pop singles chart and remains at #1 on the US dance/electronic chart. Disclosure, who say they take their influences from legendary gay nightclubs like the Paradise Garage, play San Francisco’s Outside Lands …

MNEK – Wrote A Song About You

Teenage British sensation MNEK (real name Uzoechi Osisioma Emenike) last year scored a Grammy nomination for co-writing the global house smash Need U (100%), which went to #1 in the UK.  The 19 year-old, who has been denouncing homophobia on social media for several years, is out with a new track. Via Pop Justice: If you look through the current … 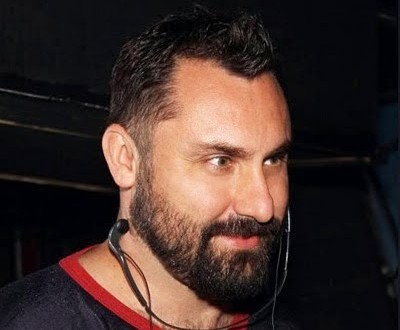 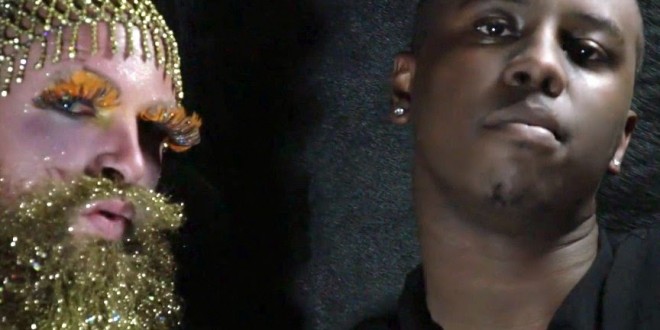 These guys have just been booked to play Folsom. 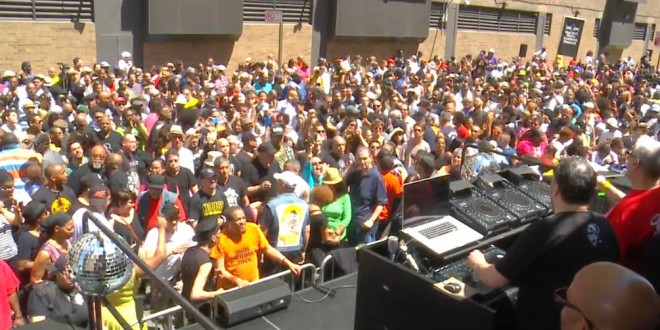 From the live stream site: Larry Levan elevated DJing to an artform at New York’s Paradise Garage. As part of the local initiative to rename King Street Larry Levan Way, the Red Bull Music Academy is proud to pay tribute to Levan’s legacy with the Larry Levan Street Party. Join us as we turn King Street between Varick and Hudson … 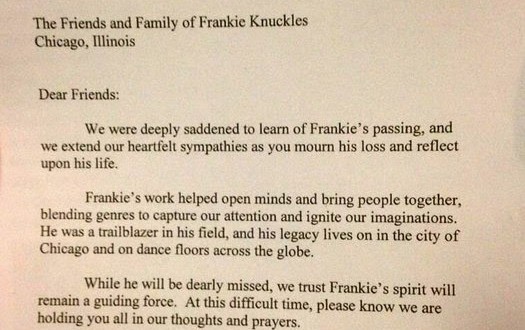 The above letter from the President and First Lady was included in the program at yesterday’s memorial service for the late gay DJ Frankie Knuckles in Chicago. Speakers at the service included Illinois Gov. Pat Quinn, who praised Knuckles for “inventing a new musical form” in house music. Windy City Times has more about the event on their Twitter feed. 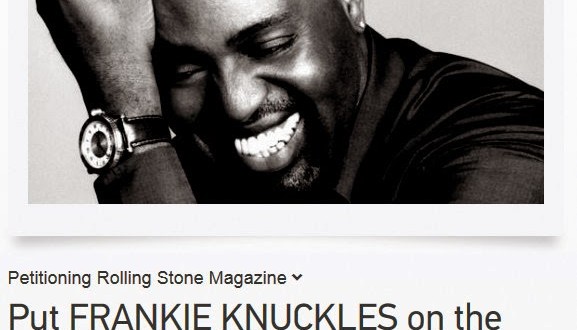 One of the petition’s creators is Rob Di Stefano, the founder of the popular 90s house music labels Tribal America and Twisted Records.

“Frankie Knuckles kept the disco in house before ‘disco house’ or any of the mass sub-genre-ization of house was a thing. The racist and homophobic Disco Demolition Night, held July 12, 1979, largely killed disco’s mainstream cool, but Knuckles stuck with it, riding it through the ’70s and well into the ’90s and beyond. A maligned people had their maligned … 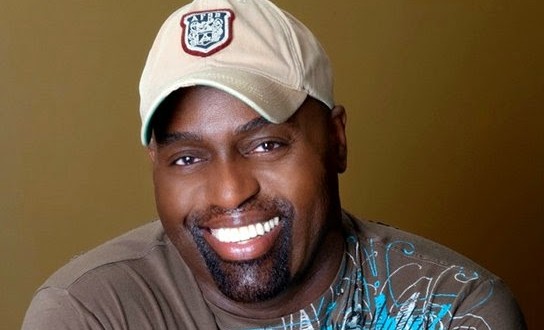 Dance music fans poured onto social media late Monday night, hoping that reports of the death of house music legend Frankie Knuckles, 59, were an impossibly cruel April Fool’s hoax. Sadly, his passing has been confirmed by the Chicago Tribune, which thus far reports only that Knuckles “died unexpectedly at home.” Knuckles was known to all as the Godfather Of …

Lady Bunny – Take Me Up High