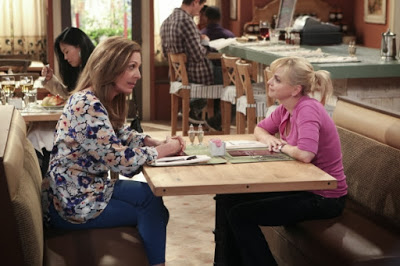 One Million Moms Vs CBS

“Dear Joe, If possible, try to imagine the worst possible characteristics a mother could have. Then multiply that by ten, and you have the entire plot to one of the new TV shows airing this fall. The premiere of “Mom” aired this week, and it was shocking. The character playing the mom and actress playing the part of her mother both set terrible examples and are the farthest from a positive role model for women today. Children will also see this program – which airs entirely too early for the content presented – and they will be effected negatively by this broken television family. Offensive content in the program included two teen pregnancies, an affair, sexual innuendos and crude language.”