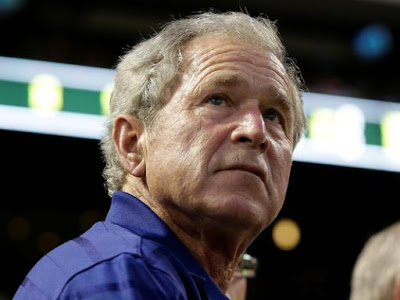 During a physical examination Monday, doctors found a blockage in the artery of the former president’s heart, said Bush spokesman Freddy Ford. “At the recommendation of his doctors, President Bush agreed to have a stent placed to open the blockage,” Ford said. The procedure at Texas Health Presbyterian Hospital in Dallas went off “without complication” early Tuesday, Ford said. The news caught the political world by surprise. Bush was among the most physically active of presidents, with frequent exercise that ranged from early morning workouts to bike rides.

Bush is scheduled to leave the hospital tomorrow.