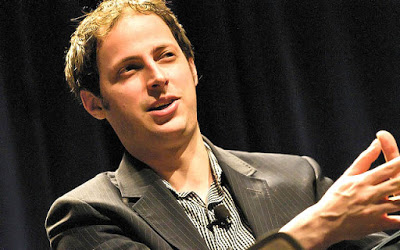 Nate Silver, the gay man who saved the sanity of millions of progressives during the 2012 election, is moving to ESPN.

ESPN bought the FiveThirtyEight site and name outright, which differs from the New York Times’ current licensing deal, Silver said. Skipper described ESPN’s partnership with Silver as a “long-term, multi-year” deal; the purchase price was not disclosed. Silver said that the main model for the new FiveThirtyEight will be Grantland.com, the ESPN-owned sports and pop culture site founded by sports columnist Bill Simmons. “Grantland was as close to anything in the media right now” as what he wants to do at ESPN, Silver said. When considering offers — and there were “a lot of them” — Silver said he looked at “who can actually put this vision into practice…I have a lot of confidence that [ESPN] is going to do this the right way.” Another model for the new site was Ezra Klein’s Wonkblog, which is owned by the Washington Post.

Click over to TIME for a great analysis of how this all went down.