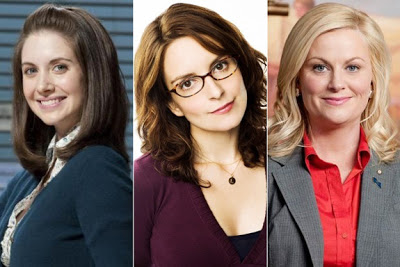 Well, at least we’ll get the final season.

The struggling Peacock network is taking a new direction with its primetime lineup, and that means cleaning house. Until this week, the once-dominant network had been suspiciously mum on its plans for next season. That all changed with a giant info dump from NBC execs which included the fates of veteran sitcoms “30 Rock,” “Community” and “Parks and Recreation.” All three critical darlings will be given abbreviated “send off” seasons followed by immediate termination. Despite receiving generally favorable reviews, NBC’s long-running Thursday comedy lineup has never garnered stellar ratings. The limited order of 13 episodes for each show must have seen like a good compromise solution for the network that has seen itself slide from first to fourth place over the last decade.