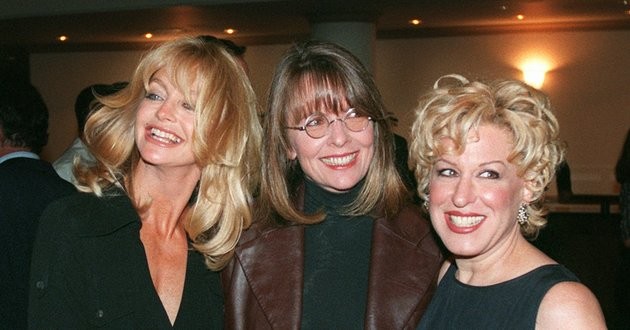 People reports: Nearly 20 years after The First Wives Club, Goldie Hawn, Diane Keaton and Bette Midler are together again! The ladies are reuniting for a new Netflix feature film Divanation, according to Deadline. The comedy will tell the story of “members of a once-popular singing group forced to reconnect after their volatile split and 30 year estrangement.”