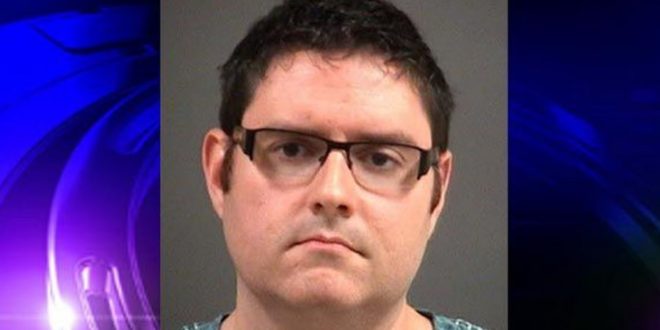 A former pastor from Hopewell living in Richmond was sentenced to 20 years in federal prison Tuesday on charges of distributing child pornography while he was still on the sex offender registry for a previous offense.

Deric Wallace Peacock, 39, served as youth pastor of a church in Hopewell until 2014, when he was convicted of soliciting an undercover cop he believed to be a 12-year-old girl.

In April 2022, while he was still on the sex offender registry, Peacock was caught using “Wickr” — an encrypted messaging app — to send “images, videos and .gifs depicting the sexual abuse of children” under the username “vapastor.”

Previous George Santos: “I Slaughter Democrats Like Hogs”
Next Trump Seeks To Intervene In Navarro Prosecution