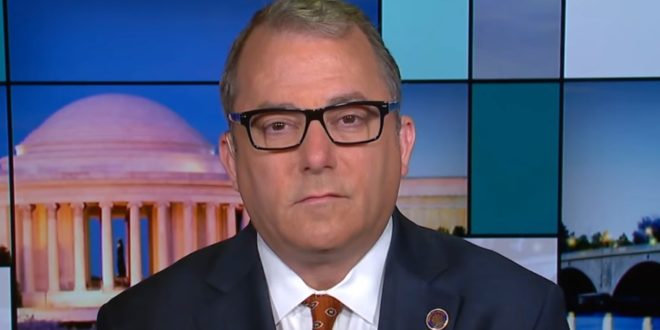 A bill adding language in the state code legalizing same-sex marriage passed in the Virginia Senate with a bipartisan vote. The bill introduced by state Sens. Adam Ebbin (D-Alexandria) and Jennifer Boysko (D-Loudoun) would give religious organizations and clergy members the right to refuse to perform any marriage. The 40-member chamber voted 25-12 to pass the measure, with three Republicans siding with Democrats.

Republicans have a four-seat majority in the Virginia House.

Same-sex marriage became legal in Virginia in October 2014 via the Bostic ruling.

NEW: SB 1096, my bill ensuring that Virginians have the right to marry who they love regardless of their sex, has passed the Senate on a bipartisan vote. pic.twitter.com/qBruveGBSJ