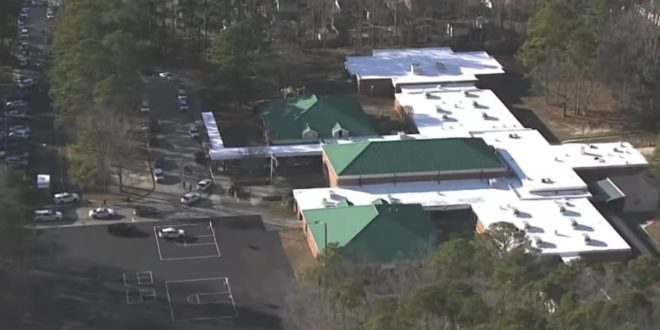 The Virginia teacher who was shot by a 6-year-old student repeatedly asked administrators for help with the boy but officials downplayed educators’ warnings about his behavior, including dismissing his threat to light a teacher on fire and watch her die, according to messages from teachers obtained by The Washington Post.

The previously unreported incidents raise fresh questions about how Richneck Elementary School in Newport News handled the troubled student before police say he shot Abigail Zwerner as she taught her first-grade class earlier this month. Authorities have called the shooting “intentional” but are still investigating the motive.