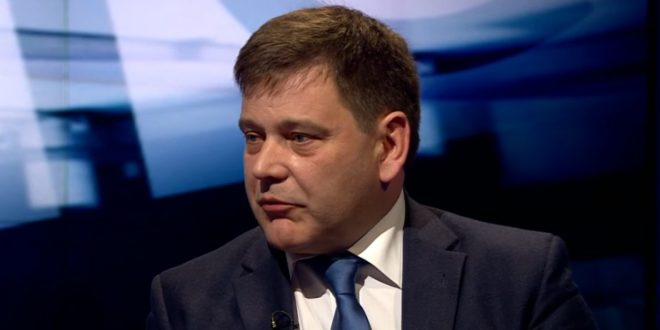 Andrew Bridgen has been suspended as a Conservative MP for spreading misinformation about Covid vaccination. It comes after the North West Leicestershire MP posted a tweet that compared vaccines to the Holocaust.

Mr Hart said Mr Bridgen would lose the party whip – meaning he will sit as an independent – while a formal investigation takes place. The MP is currently serving a five-day suspension from Parliament for breaching parliamentary rules on registering financial interests.

Read the full article. As you can see below, Bridgen is continuing his anti-vax ranting this morning and is retweeting notorious US anti-vax nutbags.

So no mention of the elephant in the room? Is the failure of the NHS also responsible for the current excess deaths in all other countries that administered the gene therapy mRNA ‘vaccines’?

1,000 excess deaths each week as the NHS buckleshttps://t.co/9JnkqPwmzN

We know the ‘vaccines’ are causing serious harms and now it’s becoming increasingly clear how they are doing it. No wonder so many people are ill since vaccination. https://t.co/7hL6dCrDxY

The evidence keeps stacking up regarding Covid 19 vaccine harms. When will their administration be suspended and an independent inquiry initiated?https://t.co/OiHCjU5W0M

The headline speaks for itself, these are people’s lives being taken tragically early. https://t.co/iHn5l1YMwo