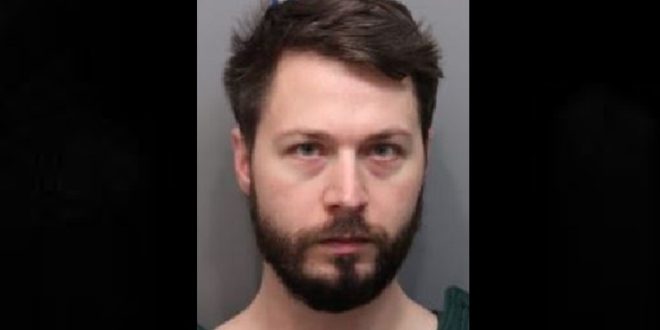 Spillers was the president of the PTA at Wolftever Creek Elementary School. In a Facebook post, Principal Gail Huffstutler told parents that Spillers “stepped down from his role on the PTA.”

MORE: We’ve confirmed Dustin Spillers played a role in the PTA at Wolftever Creek Elementary School.
Earlier this year, the principal messaged parents on the Dojo app, saying Spillers was stepping down from his role there. @Jordan_WTVC‘s working to learn more from @hamcoschools. pic.twitter.com/ARF8beLjmq

UPDATE: In a letter sent to parents after our story broke, Wolftever Creek Elementary School Principal Gail Huffstutler says “We are concerned by this news, as we are certain our families are.”

She tells parents Dustin Spillers’ charges “have no known connection to our school.” pic.twitter.com/kpk4g3uANy