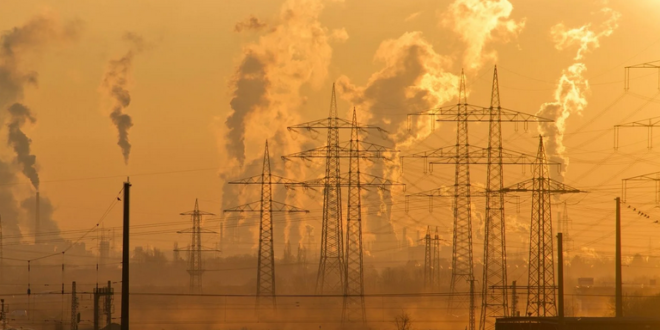 A new study published Thursday in the journal Science found that over the decades, Exxon’s scientists made remarkably accurate projections of just how much burning fossil fuels would warm the planet. Their projections were as accurate, and sometimes even more so, as those of independent academic and government models.

Yet for years, the oil giant publicly cast doubt on climate science, and cautioned against any drastic move away from burning fossil fuels, the main driver of climate change. Exxon also ran a public relations program — including ads that ran in The New York Times — emphasizing uncertainties in the scientific research on global warming.

Big Oil knew exactly what they were doing, and now the planet is paying the price. #EndFossilFuels #ClimateChange https://t.co/abOTlJknEo