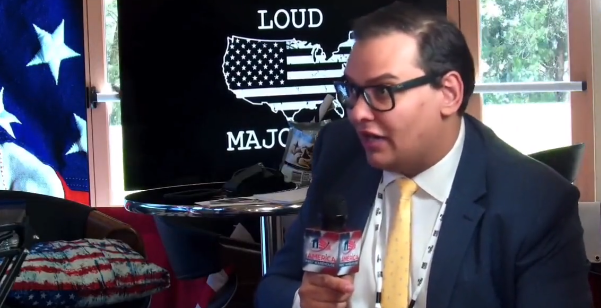 A member of George Santos’ political team had a plan to raise money for the Republican congressman’s campaign: Impersonate the chief of staff of now House Speaker Kevin McCarthy.

Wealthy donors received calls and emails from a man who said he was Dan Meyer, McCarthy’s chief of staff, during the 2020 and 2022 election cycles, according to people familiar with the matter. His name was actually Sam Miele, and he worked for Santos raising money for his campaign, according to one GOP donor who contributed to Santos’ campaign.

The Washington Times reported last month that one of Santos’ staffers was impersonating Meyer, but didn’t identify who it was. The publication said the staffer would call donors pretending to be Meyer and send follow-up emails from a fake address.

“Wealthy donors received calls and emails from a man who said he was Dan Meyer, [Speaker Kevin] McCarthy’s chief of staff,” @schwartzbCNBC reports. “He was actually named Sam Miele, and worked for [Rep. George] Santos raising money for his campaign.” https://t.co/JZf2mvjVBw

NEW: George Santos’ campaign paid almost $100k to a staffer that impersonated to donors as Kevin McCarthy’s chief of staff
Campaign rented a house that incl a residence.Owner doesn’t know how the residence was used
More on Santos’ “bizarre”campaign moveshttps://t.co/lNy40dKt1r

FINALLY a key player in George Santos’ schemes is brought to light.

Sam Miele, his 2020 campaign manager, impersonated Kevin McCarthy’s Chief of Staff to solicit donations from wealthy donors during the 2022 cycle.