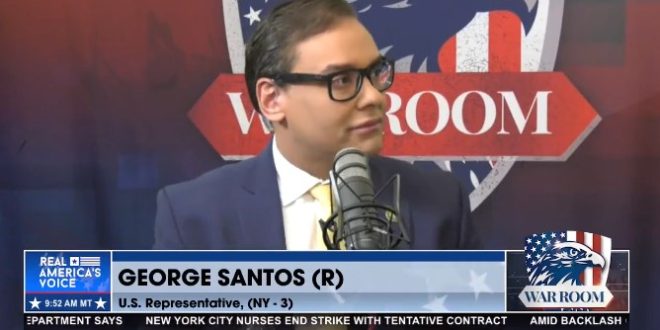 On Monday, Sen. John Neely Kennedy of Louisiana told CNN reporters that the 34-year-old congressman—who has also been known as Anthony Devolder, Anthony Zabrovsky, and by a bunch of other aliases—was “nutty as a fruitcake” and compared him to Glenn Close’s doomed character in the 1987 film.

“That’s why I called him a bunny boiler,” Kennedy said. “I don’t know if you’ve seen Fatal Attraction but there are people like that out there.”

Read the full article. As you can see below, recently crowned Miss Universe Kitara Ravache is ever so pissed.

I am saddened that a distinguished senator from the GOP, whom I’ve respected would use such derogatory language against me. Language like that is hurtful and divisive, and has no place in Congress. https://t.co/O7gA2zmZRo