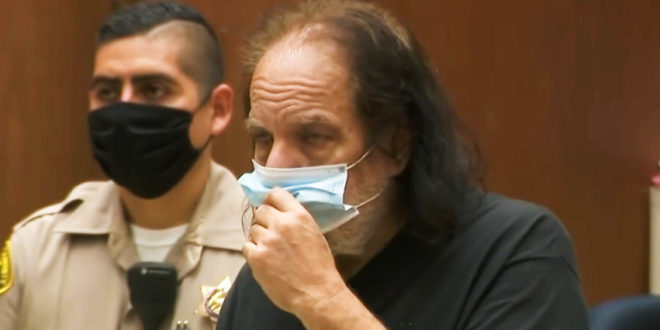 Adult film legend Ron Jeremy has “severe dementia” and will be declared unfit to stand trial on multiple rape allegations later this month..

Jeremy, 69, was later charged in more than 30 counts of sexual assault based on allegations by 20 women, with some of his alleged crimes dating back to the 1990s. But weeks before Jeremy’s trial was due to begin last year, his defense attorney said his client did not recognize him.

Ron Jeremy is suffering from “severe dementia” and will be declared incompetent to stand trial on multiple charges of rape later this month, according to an e-mail obtained by The Times. https://t.co/5kbDBXJONz