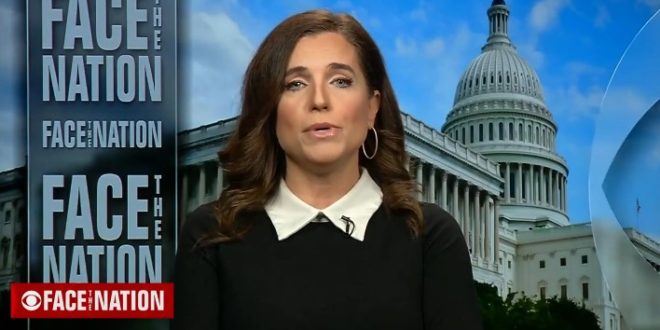 “Matt Gaetz is a fraud. Every time he voted against Kevin McCarthy last week, he sent out a fundraising email. What you saw last week was a constitutional process diminished by those kinds of political actions.

“I don’t support that kind of behavior. I am very concerned as someone who represents a lot of centrists, a lot of independents, I have as many centrists and independents in my district as Republicans.

“I have to represent everyone. I’m concerned common-sense legislation will not get through to get a vote on the floor.” – GOP Rep. Nancy Mace, speaking today on Face The Nation.

Nancy Mace on George Santos: “It is very clear his entire resume and life was manufactured.” pic.twitter.com/VSGtrIyY8Z