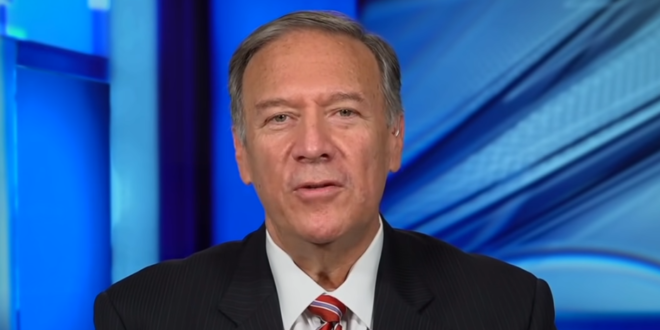 “He didn’t deserve to die, but we need to be clear about who he was — and too many in the media were not,” Pompeo wrote in “Never Give an Inch: Fighting for the America I Love.” NBC News obtained a copy of the book in advance of its Jan. 24 release.

Pompeo, a potential 2024 presidential candidate, mocked the media’s portrayal of Khashoggi as “a Saudi Arabian Bob Woodward who was martyred for bravely criticizing the Saudi royal family through his opinion articles in the Washington Post.”