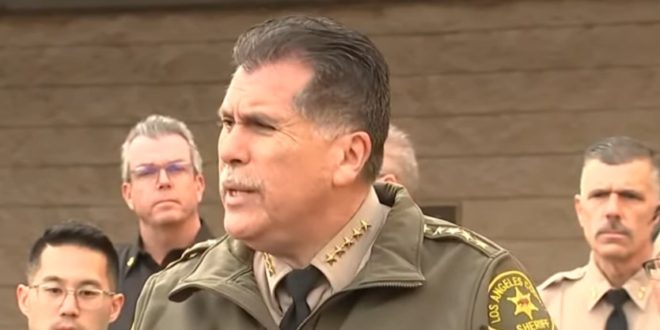 Law enforcement officials have identified the gunman who killed 10 people at a ballroom dance studio in Monterey Park, Calif., on Saturday night as Huu Can Tran. Police said Tran shot and killed himself following a manhunt.

Tran was a 72-year-old man of Asian descent, according to police. He immigrated to the United States from China.

Questions also remained about the weapon Tran used, as Los Angeles County Sheriff Robert Luna said law enforcement recovered a semiautomatic pistol with an “extended large capacity magazine attached to it” that he did not think was legal in California.

Investigators are delving into the history of the shooter who killed 10 people inside a dance hall in Monterey Park, Calif., as law enforcement and the community grapple with the mass killing on the eve of the Lunar New Year.