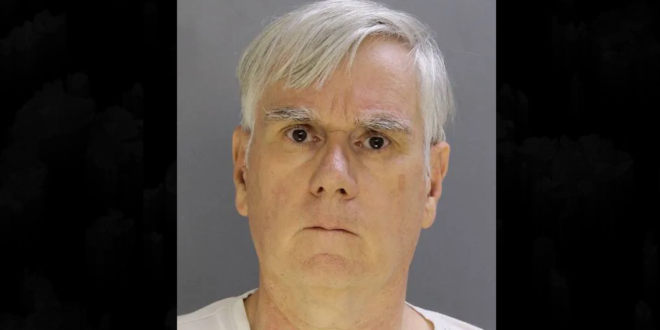 PA Pastor Sentenced To 20 To 40 Years For Child Rape

A former teacher at West Chester Christian School was sentenced by Chester County Judge Patrick Carmody to 20 to 40 years in state prison for sexually assaulting a first-grader in 2007 to 2008.

Boston is the pastor of Bible Baptist Church, located at 43 Furnace St., Shickshinny, according to the church’s website.

Police interviewed the school’s current leadership, Pastor Daniel Brabson, who said that records confirmed that Boston was a teacher at the school at the same time the victim was a student there, according to records.

Brabson said that Boston did not typically interact with students lower than fifth grade, as he was not their teacher, but that he might have been involved for disciplinary reasons.