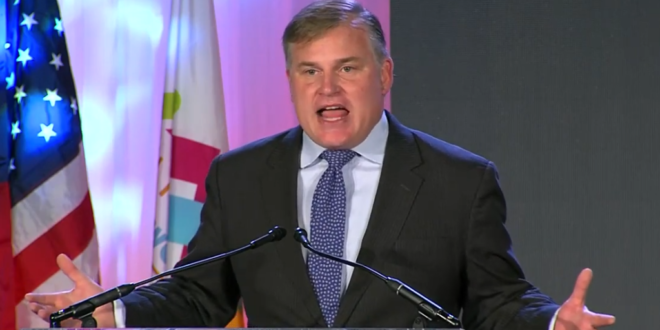 Sen. Thom Tillis of North Carolina had the “distinction” of being the first Republican Senator featured on our “Wall of Shame.” Today we feature Sen. Mitt Romney of Utah who also has earned our enmity, as well as the disdain of the people of his fine state.

Mitt Romney claims to be a supporter of traditional marriage, a position he articulated not only as a US Senate candidate in Utah, but as Governor of Massachusetts in the early 2000s and later as the 2012 Republican nominee for president.

Of interest, maintaining marriage as one man and one woman goes back to the state’s admittance to the United States as it was a requirement in order for Utah to join the Union.

It’s too bad that Mitt Romney did not have a similar esteem and love for the 66% of Utah voters who cast their ballots to amend their state constitution to define marriage solely as the union of one man and one woman.

By his actions, Mitt Romney has not only betrayed his own voters and the national Republican party platform, he’s betrayed the institution of marriage that God Himself created.

Of the Senators who betrayed America by voting for the Disrespect For Marriage Act, Romney is the only one set to face voters in 2024. Should he decide to seek reelection, I can assure you that NOM will do everything in our power to hold him accountable for his actions.

Please help us continue the fight for marriage and all the values we share. We would be most grateful for any financial support you can provide to help us expose the Republicans who betrayed us and prepare to hold them accountable.

Previous GOP Rep: I’m Forming House “Anti-Woke Caucus”
Next Carlson: Assault Weapons Are Not A Threat To Anybody