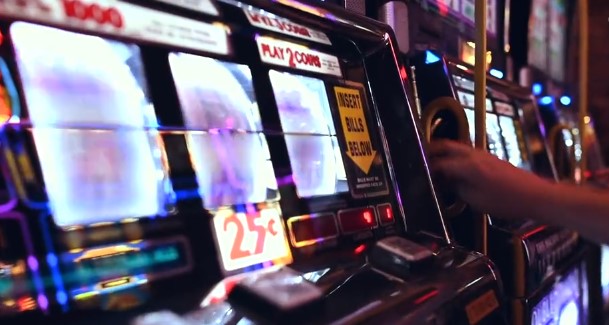 New York To Sell Casino Licenses At $500 Million Each

New York’s bid to award up to three licenses for full-fledged casinos advanced on Tuesday after officials unanimously voted to formally solicit applications, with an asking price of $500 million for each license.

The latest round of solicitation for licenses has generated interest from Thor Equities, which has partnered with Saratoga Casino Holdings, the Chickasaw Nation and Legends with intentions of building a gaming complex in Coney Island.

In October, SL Green Realty Corp. revealed its plans to seek a license for a full-fledged casino in Times Square in partnership with Caesars Entertainment. New York Mets owner Steve Cohen has also expressed interest in building a casino next to the team’s home stadium of Citi Field.

Some operators have already set their sights on Coney Island for a full-fledged casino.https://t.co/N9cvmGFeD5