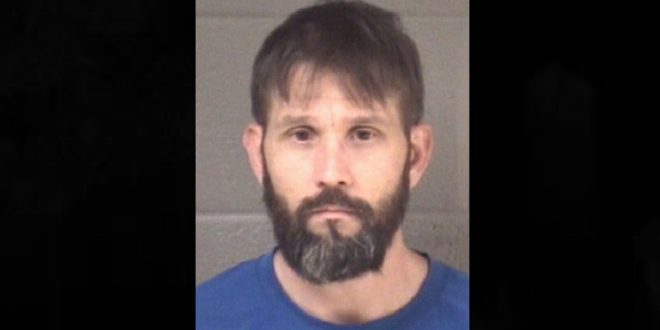 NC Pastor Gets 8 To 14 Years On Child Sex Charges

The minor was a 15-year-old girl. Per the plea agreement, Judge Sharon Tracey Barrett sentenced Holbert to serve 94-173 months (7.8 to 14.4 years) in a North Carolina prison. Warrants alleged Holbert groomed the teen by first befriending her parents who joined The Ridge Church.

Read the full article. Hobert resigned as the church’s head pastor after his first court appearance following his arrest.

Former pastor Trent Brandon Holbert, a Republican, filed false child neglect claims against the parents of a child he was sexually abusing to pressure them to sign over parental rights to him.