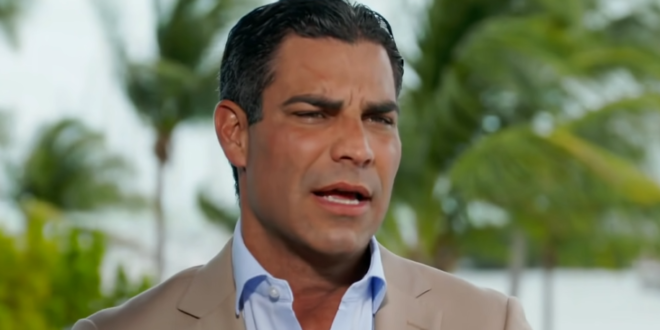 Miami Mayor Francis Suarez is hitting the road next month with a former official from Donald Trump’s administration to speak with law enforcement, politicians and community groups about how to better keep Americans safe from crime.

“As violent crime surges across the country, this tour could not come at a more critical time,” Smith said in a statement. Suarez has repeatedly indicated he’s interested in a 2024 run at the White House.

Read the full article. The tour will include stops in early primary states Iowa, New Hampshire, and South Carolina. In a recent appearance on Tucker Carlson’s show, Suarez touted the “Miami miracle” in reducing violent crime.