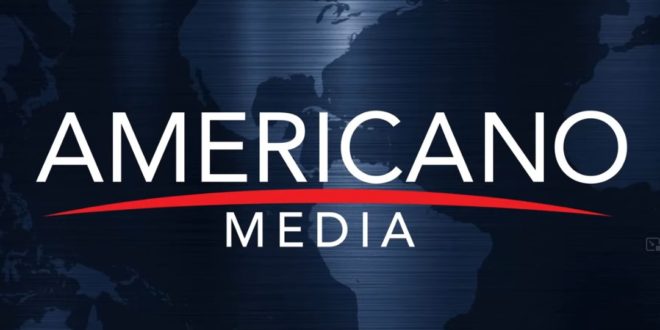 Media Startup Seeks To Be Fox News But In Spanish

Americano Media, which launched in March, is embarking on an aggressive expansion plan to shape center-right Hispanic opinion during the upcoming election cycle.

The network has hired more than 80 Latino journalists and producers, are expanding their radio presence to television, and by the end of the year will have studios in Miami, Las Vegas and D.C. with reporters covering the White House, Congress and embedding in 2024 presidential campaigns.

This month, Americano is launching a $20 million marketing campaign to draw in new viewers. “We don’t have a Fox News in Spanish, and that’s what Americano intends to be,” said the network’s CEO and founder Ivan Garcia-Hidalgo.

Republicans have made notable inroads among Hispanic voters in recent election cycles.

Now, a conservative media network is looking to cement and further those gains by trying to become the Fox News of Spanish-speaking America.https://t.co/wwypPfiVc0