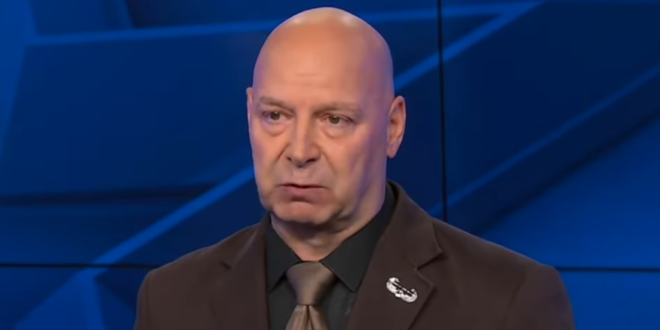 In a memo published Tuesday, Mastriano plans to categorize drag shows as “adult-oriented business” which would put restrictions such as “permitted locations for performances, age of the intended audience, and the scope and appeal for prurient interest.”

In a statement to abc27 on Tuesday, Mastriano said “it is disheartening that legislation like this is needed. Parents have a right to know their children are not being exposed to sexually charged content in a public forum. Drag shows that appeal to minors on school property, libraries, and other public places should not be accepted in any functioning society. My legislation will ensure that this is no longer occurs in the Commonwealth of Pennsylvania.”

The legislation would in effect ban nearly all public displays of drag and drag entertainers, including at Pride events across the Commonwealth including Pittsburgh Pride which takes place on public streets and a public park. https://t.co/BJzylMiIIa

Doug Mastriano’s post-election analysis blames Republicans for not sufficiently backing him; it does not consider whether his hard-right agenda, Christian nationalism, ties to QAnon crowd, Trumpist election denialism, etc, may have turned off voters https://t.co/VzcOWPFonV