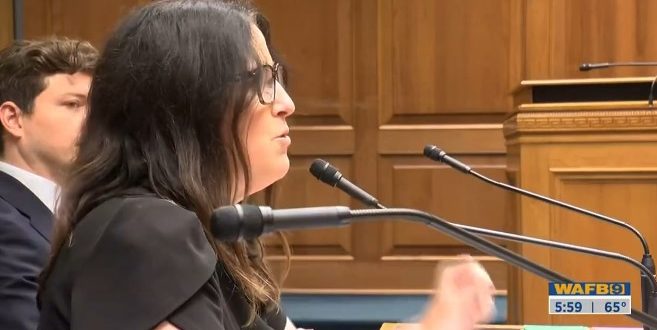 Teenagers will find a way around this in five minutes.