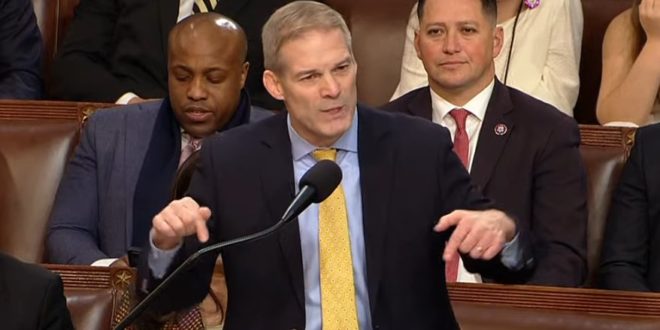 A first-ballot failure is embarrassing to the top Republican who led his party’s efforts to win back the majority. McCarthy ran for speaker in 2015 when then House Speaker John Boehner stepped down, but withdrew abruptly from the race after conceding he didn’t have the votes to win.

The public vote on the House floor showcased the GOP divisions and chaos. Ahead of the vote, McCarthy’s allies insisted they won’t vote for any alternative candidate, and even if it’s messy, they will stick with him. But nothing else can happen in the House of Representatives until a speaker is elected.

Read the full article. Minutes ago Jim Jordan rose to renominate Kevin McCarthy. He was followed by Matt Gaetz, who nominated….Jim Jordan.